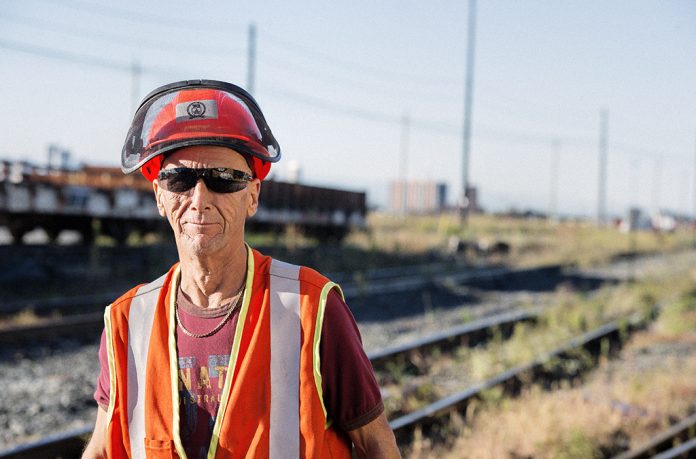 Sault Ste. Marie ON – Algoma Central Railway Inc. and the Teamsters Canada Rail Conference Maintenance of Way Employees Division (TCRC-MWED) , the International Association of Machinists / Aerospace Workers (IAM) and the United Steelworkers (USW) announced the ratification of a new five-year collective agreement. 92% of the ratification vote was in favour of the agreement.

This agreement provides stability of increased wages and improvements of benefits in all areas for each year. This agreement is retroactive to February 1/2014 and expires on January 31/2019, providing wage increases of 3% for each year of the contract.