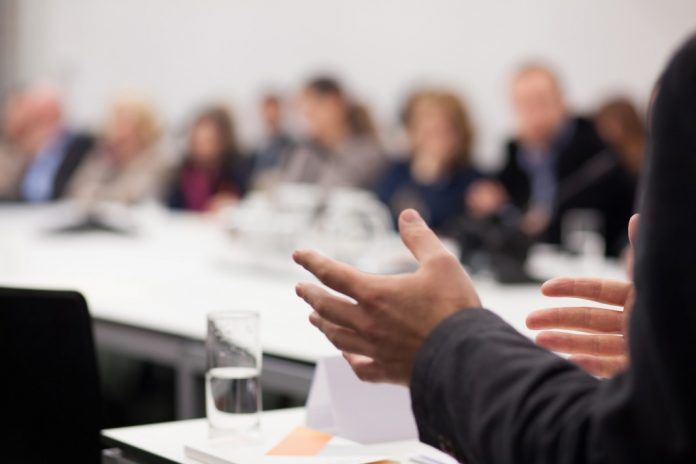 Like most Locals the TCRC-MWED has been involved heavily in bargaining. Below is a list that have been ratified or waiting for the results. Also, upcoming negotiations.

Six new members added at the Algoma Central that have moved from IAMAW to our bargaining unit.