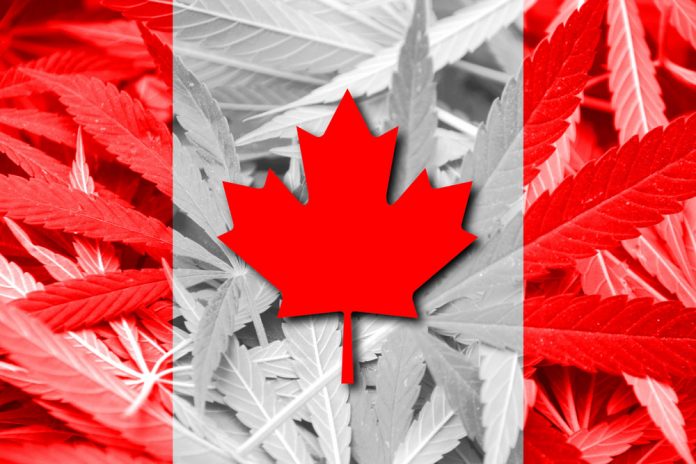 As you may or may not be aware of by now, Canadian Pacific has informed all of the Unions representing members at CP just that it intends to implement a new drug and alcohol policy on September 1, 2019 that includes a 28-day moratorium on consuming Cannabis prior to work, a blood alcohol tolerance of .02 BAC, and random testing in certain locations that have a “demonstrated problem” with alcohol/drugs.

The policy is can be read here and although the highlights mentioned above are part of the policy change, there are other important facets of the policy that you should familiarize yourself with as it is lengthy.

At the present moment, the TCRC MWED is working alongside other Unions at CP to develop an overall strategy for fighting what can only be described as an unreasonable policy that is not based in law.

While the company frames this as an attempt to make CP a safer railroad, this Union would describe it as a giant intrusion into the personal lives of our members that may indulge in a legal substance in Canada and that still come to work every day without being impaired.

This policy is being fought to every extent possible by your Union and although the TCRC MWED will always be on the side of safety and our members reporting to work in a fit and unimpaired condition, we cannot agree with a policy that attempts to regulate the morality of our members outside of work as it relates to cannabis, a substance that the Canadian Government has legalized for recreational use. This attempt by the company hastens back to the days of anti-marijuana propaganda that has dominated American culture for years. Although this might well be accepted by American society, it is not accepted in Canada.

Many may ask what we are doing specifically to combat this pressing issue. Although we will not publish every detail of our plan, we will say that it involves discussions with leading experts on the subject of the effects of cannabis use as well as consultations with lawyers both inside and outside the Union. The plan is in place not only for grievances to be filed on the policy itself, but for the exercise of every possible recourse permitted by law. We have already retained the services of one of the country’s leading experts in the field of drug testing and the effects of marijuana usage to give us pharmacological and scientific advice and, when necessary, to provide formal testimony at hearings.

We have already reached out to other Unions with a view to working in collaboration on
this matter, as there are other Unions that are already in the fight against random testing and 28-day moratorium whether they be representing members at the Toronto Transit Commission, Air Canada or other employers where Unions are encountering similar problems.

This is a fight that your Union Executive Board is committed to and will go to all possible ends to stop.
All of this being said, if, despite the many efforts we are making to stop it, the company implements the policy, our best advice at this point is to adhere to the policy while it makes its way through the arbitration and court system. The ramifications are clear and a violation of the policy as written could lead to termination.

We will reiterate that we are committed to a safe railroad at Canadian Pacific and that our members coming to work under the influence of any substance is something that we strongly disagree with and consequently advise our members always to ensure that they are in compliance with CROR Rule G.

In some cases, our members may experience substance abuse disorders and we suggest that they contact the EFAP program to seek help for any such drug or alcohol addiction. If you need help with this, contact your Union Director and they will assist you in finding the help you need.

It is unfortunate that in a country that has been forward thinking enough to legalize cannabis, there are still employers that believe that their company policy can regulate what our members do outside of hours that our members are on duty or subject to duty, but this is a fight we are in with our Brothers and Sisters of other organizations and one that we will go to every possible length to win.

You can read the original document here.