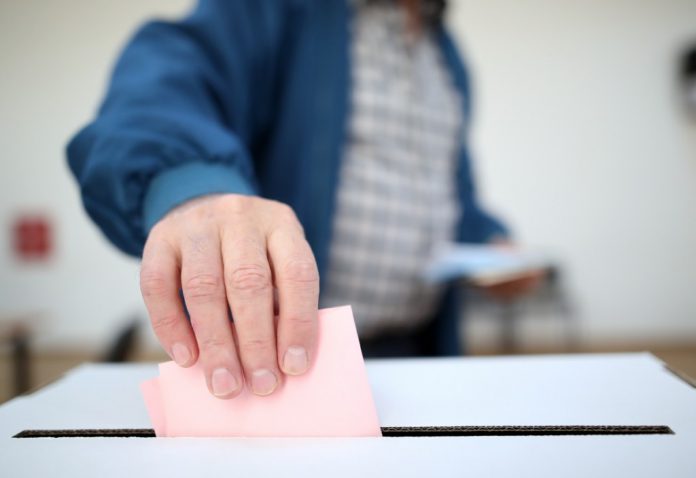 The Covid 19 pandemic has ultimately had a significant effect on the regular business of our Union, our membership and the rest of society in general. We have worked diligently through this pandemic to ensure the Health and Safety of our members across the country and hold companies accountable for your safety every day.

Earlier this year, we were forced to cancel the 4th Regular convention of the TCRC MWED, which had been scheduled to take place June 10 and 11. In attempting to ensure the Health and Safety of the delegates that have been elected by the local lodges and in an effort to follow all guidelines from federal and provincial authorities, we have made a decision that a convention cannot be held this year. Generally speaking, our convention is where the executive board elections begin to take place, with nominations by the delegates of the lodges present to nominate and second for the executive board positions as well as vote on changes to the by laws that govern how our Union is run.

Although we will not be able to go ahead with convention, democracy must carry on. A plan has been developed by your Executive board, which has been approved by International Brotherhood of Teamsters General President, James P Hoffa, to go ahead with the election of officers via a mail-in ballot by delegates for nominations of positions and thereby keep the democracy of our Union intact.

It is not our preference to have to do the regular business of the convention, namely the election portion of the convention in this manner but waiting and doing it in any other fashion would be irresponsible. That being said, the following process will take place over the coming months to democratically elect the people that you wish to be your President, Vice President, Secretary Treasurer and 4 Regional Directors for the next 5 year term.

July 13, 2020 – The Credentials Committee will meet to admit delegates and to decide upon matters or disputes concerning delegate credentials.

July 17, 2020 – A letter will be sent to all delegates who have been admitted by the Credentials Committee to inform them about the election and, in particular, to provide them with details about how to make or to second nominations for President, Vice-President and Secretary Treasurer as well as the Regional Directors. Included in this package will be a nomination sheet that must be returned on the prescribed form. Nominations must be returned by August 21, 2020.

As we said earlier, it is our belief that holding a convention is a crucial part of our democracy and the executive board will endeavor to hold this at a later date to deal with by laws and resolutions but in the meantime it is important that the members have their chance to speak their voice, through the democratic voting process.

As updates are available, they will be posted on the TCRC MWED website which can be found at tcrcmwed.org

We trust that you and your family and communities will remain healthy as we continue to navigate through the Covid 19 pandemic and remain here to serve you.